Just north of White Rock Lake, is a family-oriented neighborhood boasting some of the highest elevations in the city. There are plenty of parks, greenery and creeks in the area, with rolling hills adding to its delightful setting. Lake Highlands is well respected, in close proximity to great shopping and restaurants, and lies ten miles north of downtown Dallas. The neighborhood is serviced by the Dallas Independent School District and Richardson Independent School District. While there are no official borders the area is north of Northwest Highway, east of Central Expressway, south of LBJ and west of Jupiter Road. 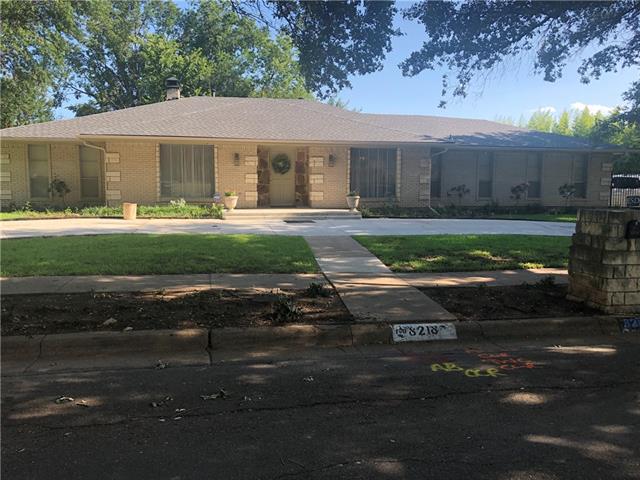 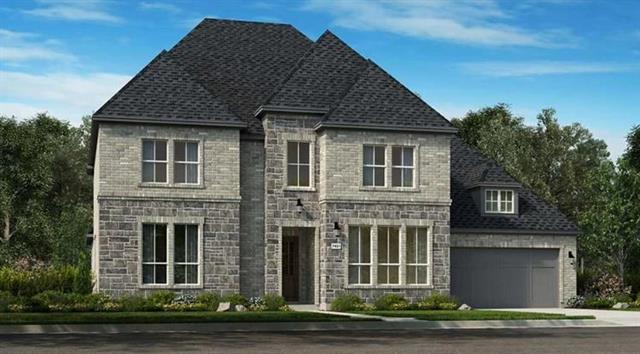 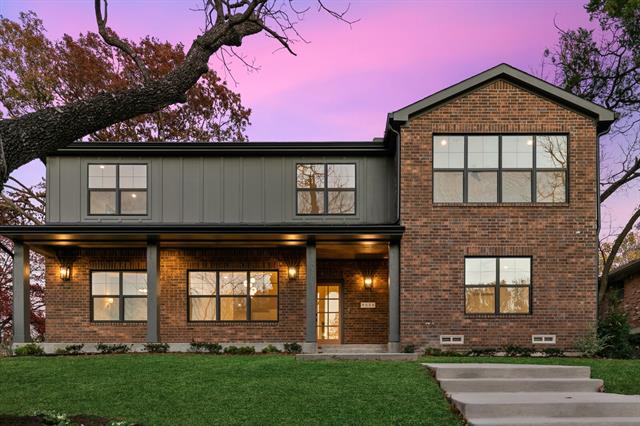 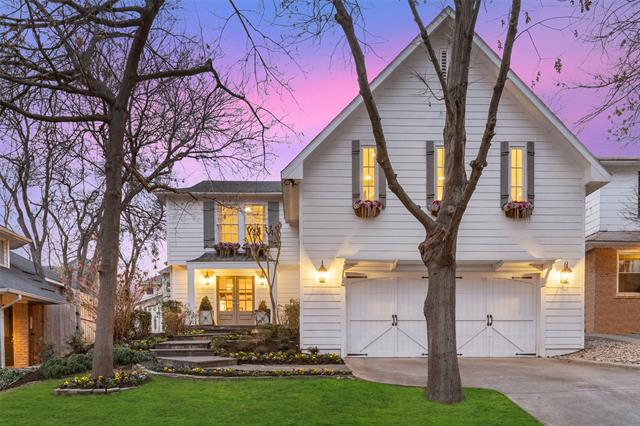 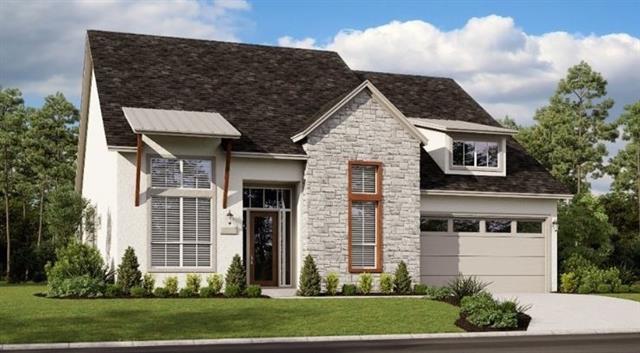 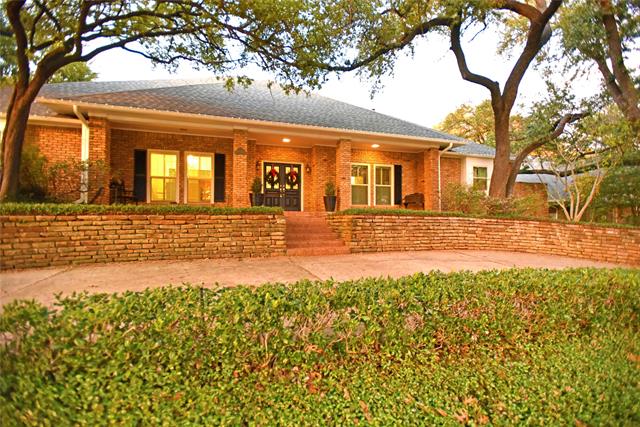