The prestigious area known as Preston Hollow has roots dating back to 1924 as a 56-acre farm.  Today, you’ll find it to be an elite address whose residents include such notables as former President George W. Bush, Ross Perot, T. Boone Pickens, and Mark Cuban.  The neighborhood lies six miles north of downtown Dallas making its location idyllic for those commuting into the city. The Preston Hollow neighborhood has been fashioned on a grand scale with tree-draped streets, majestic lawns and palatial estates tucked behind striking gates. Adding to the majesty of the area, many notable architects have worked in the area including Charles Dilbeck and Frank Lloyd Wright.

Preston Hollow also offers gracious family living on large lots. Two neighborhood parks offer plenty of recreational opportunities with Preston Hollow Park providing baseball, softball, soccer and football fields as well as tennis and basketball courts, picnic areas and trails.  The community is served by the Dallas Independent School District and is known for its accessibility to many of Dallas’ premier private schools.

Learn more from our own D Magazine: http://www.dmagazine.com/publications/d-home/2012/september-october/preston-hollow-dallas-presidential-suite 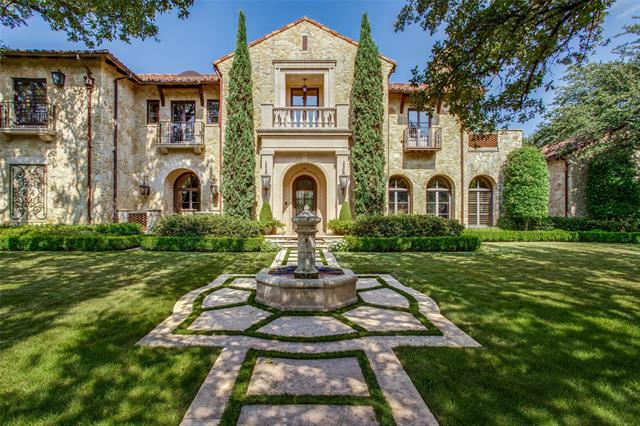 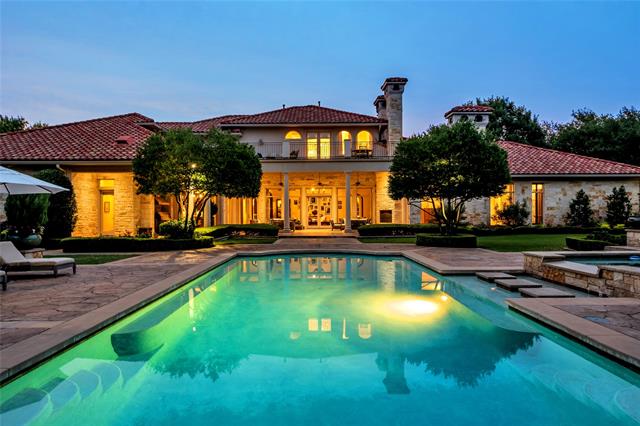